Pleased to meet you! 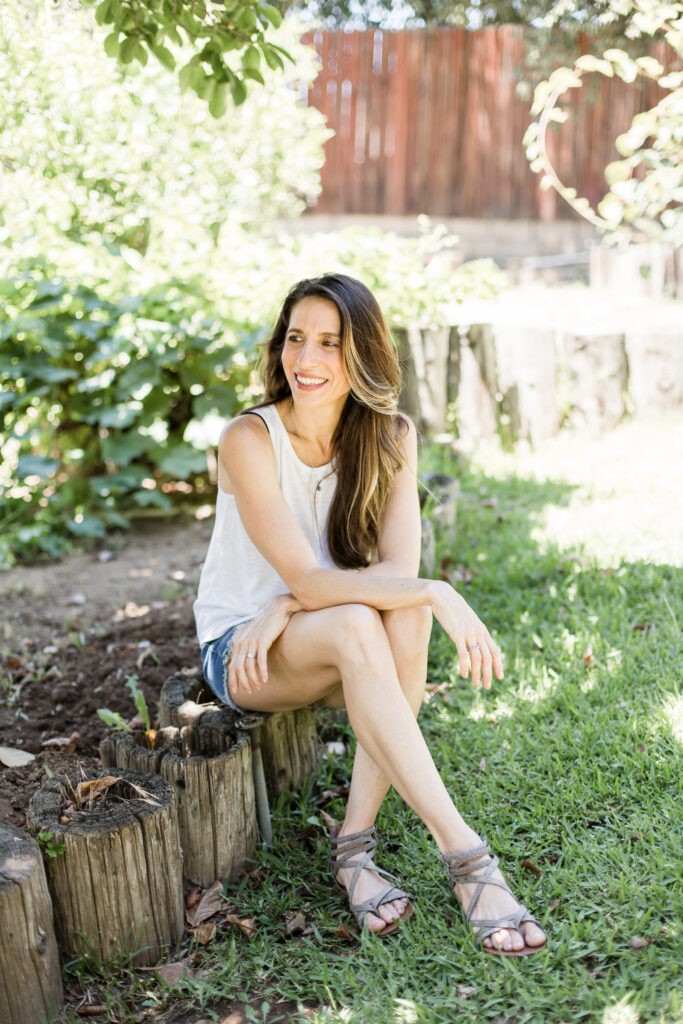 Hi there! I’m Alison the founder, creator, and culinary artist behind Natural Tasty Chef. Originally from Salem, Massachusetts, I developed an early love for cooking as a child watching Julia Child on TV and my grandmother, the expert cake decorator!

In 2003, I moved to Los Angeles and stumbled upon a book called Zen Macrobiotics by George Ohsawa.  This book spoke to a deep knowing within me; a knowing that YOU are at the source of your health and can control it through diet and lifestyle.  While studying and adopting the principals and techniques of Macrobiotic theory and cooking, I experienced the benefits first hand, in my own life.  The ailments that plagued me from early adult life, such as eczema and migraine headaches, began to disappear.

Fast-forward to 2008, I found myself on a soul-searching journey as I travelled through Bali and Indonesia studying Ashtanga yoga.  During my travels I was introduced to the Ayurvedic diet philosophy, which further inspired my interest in holistic cooking.  Devoting myself fully to my culinary education, I moved to Austin, Texas to study (and graduate from) the Natural Epicurean, a plant-based culinary school whose teachings emphasize the healing properties of food.  There I learned both the theories and techniques of Vegan, Vegetarian, Macrobiotics, Ayurveda and Raw cuisine.

Returning to Los Angeles in 2011, I established Natural Tasty Chef, with my initial focus on cooking directly for clients as a personal chef.  During this time I met Naturopath Ann Boroch, Candida healing and Multiple Sclerosis specialist.  I began studying closely with Ann and developed the recipes for Ann’s cookbook, The Candida Cure Cookbook.  While working with Ann, I honed her skills and expertise in cooking for Candida and autoimmune diseases such as M.S. Since then, I have helped many people with candida cleanses using Ann’s protocol.

Since then, my personal chef business flourished.  I have had the privilege of cooking for countless people including many actors/actresses, models, TV and movie producers, fashion designers, professional athletes, agents, writers, and business executives.  I have attended and volunteered at several macrobiotic cooking classes and lectures with teachers such as David Briscoe and Warren Kramer and on the macrobiotic cruise Holistic Holiday at Sea.  I also provided Ann Boroch with more recipes for her second addition of The Candida Cure Cookbook.

In addition to cooking, I’m a certified Ashtanga Yoga instructor, Reiki practitioner, and a Medical Qigong Practice Leader.  I have traveled extensively through parts of Asia, deepening my understanding and appreciation for holistic health and plant-based cooking. 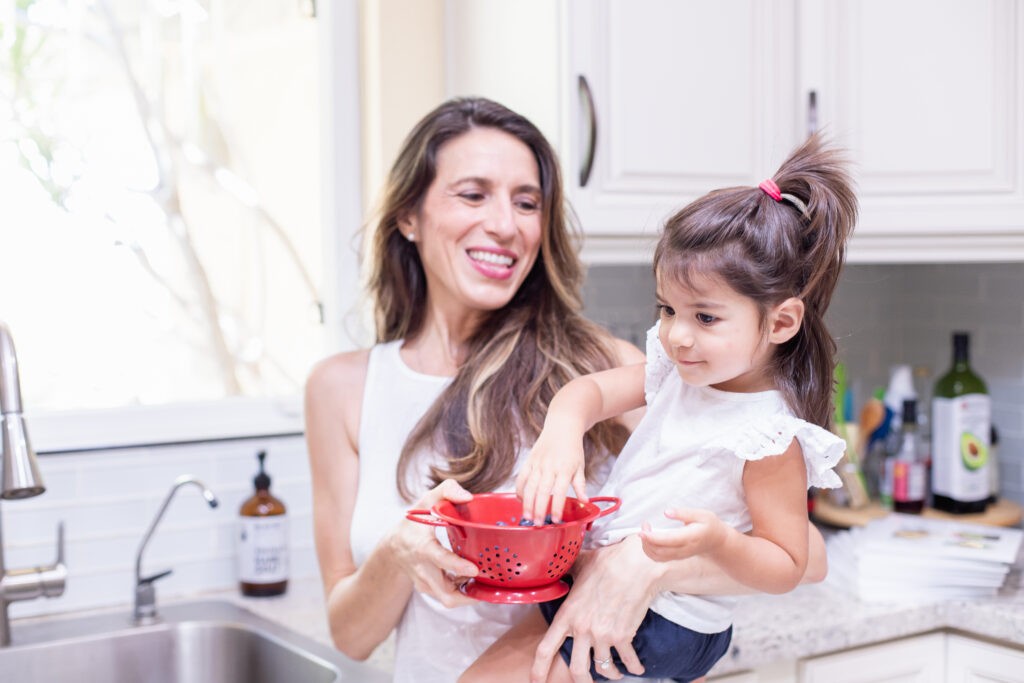 Join the online Cooking Course Cooking for Candida
Learn everything you need to know to cook healthy and delicious meals that are gluten, dairy, soy, corn and sugar free.
Click HERE to learn more!