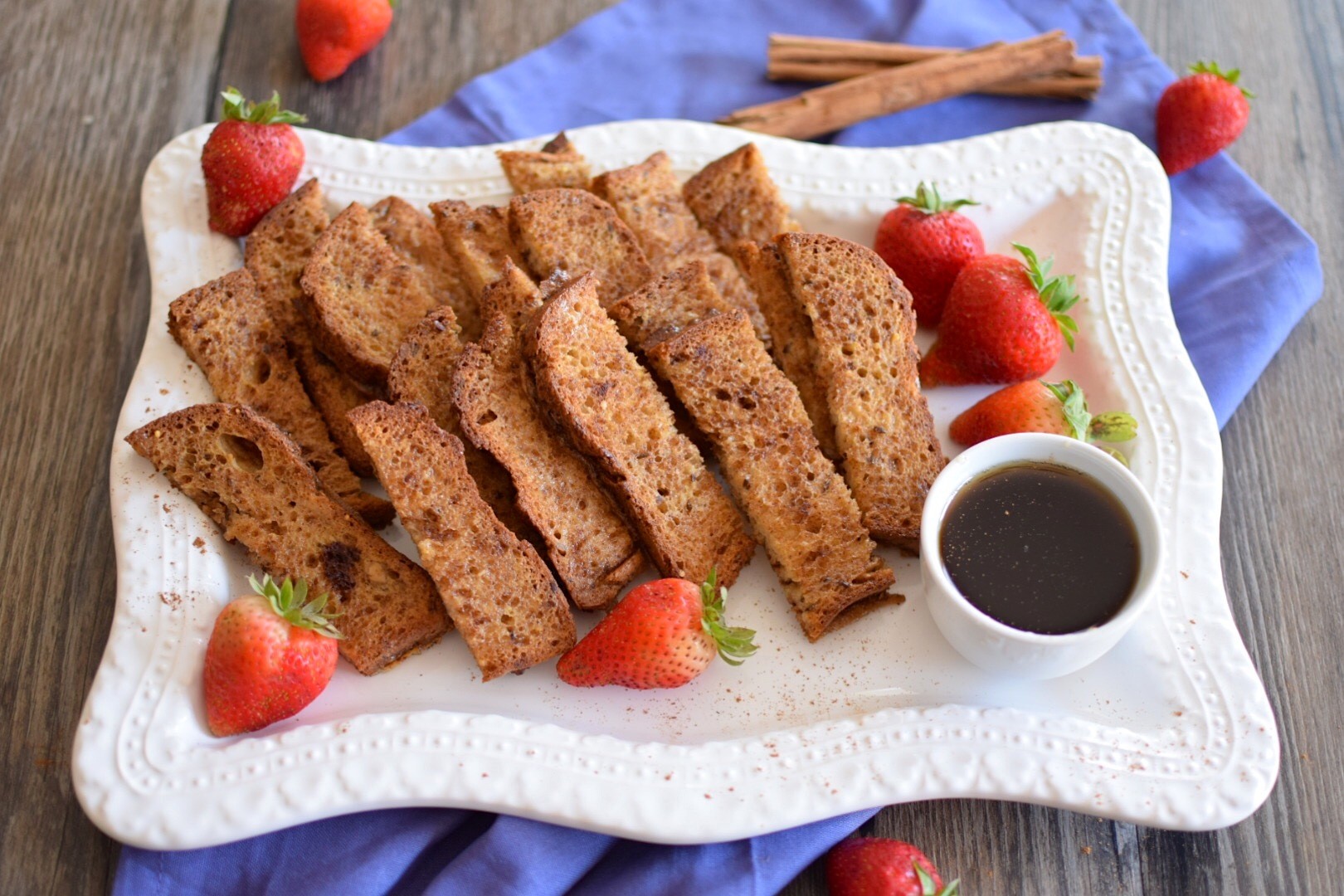 Gluten Free French Toast Sticks that will have your whole house smelling of sweet cinnamon before they’re even finished cooking!

Every once in awhile, a dietary trend comes along that gains quick popularity and devout followers.  (Remember our love of Splenda?  Atkins?  The Paleo diet?)  Lately the trend has been “gluten-free”, and L.A. in particular has been swept up by this movement, giving comedians everywhere some funny material.  I.e. my favorite tweet from Ryan Reynolds about how deathly afraid Angelenos are of gluten to the point that “you could rob a liquor store in this city with a bagel.”  Good stuff.   Although the resources on gluten are prolific these days, I’ve outlined a few noteworthy things about gluten, below. 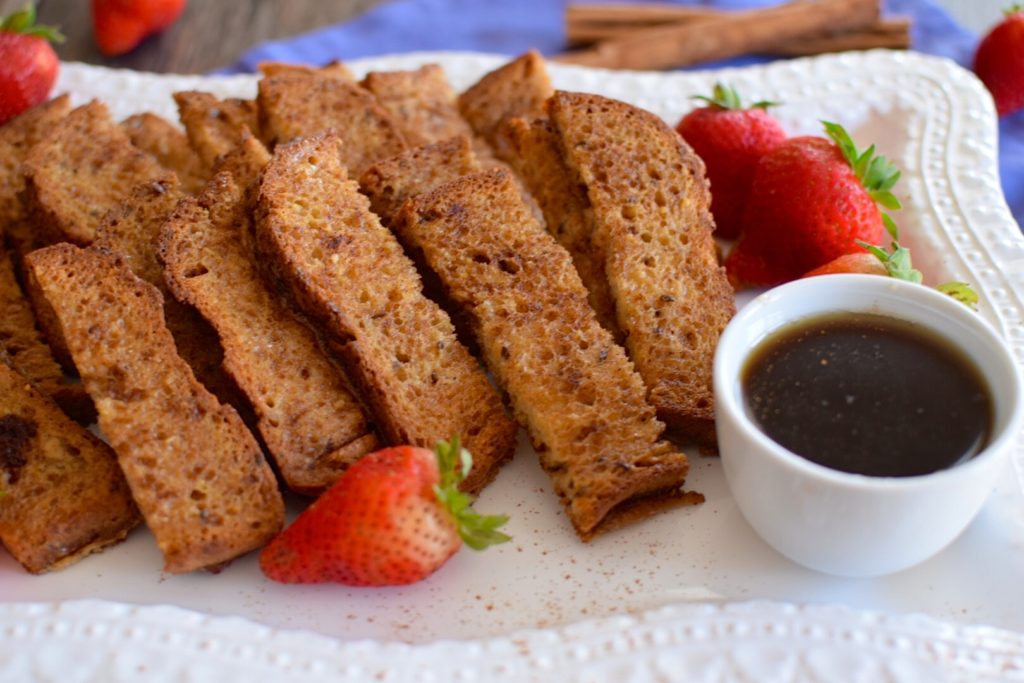 First off, what is gluten?  Gluten is a group of proteins found in many grains such as wheat, rye, spelt, barley, bulgar, and farro, among others.  What does gluten do?   When flour (wheat flour is most popular among Americans) gets added to water, the gluten proteins create a sticky, gooey web which gives dough elasticity, the ability to rise better, and a satisfying texture when chewed.  No wonder most of our baked goods including bread, cereal, and pasta use wheat flour. 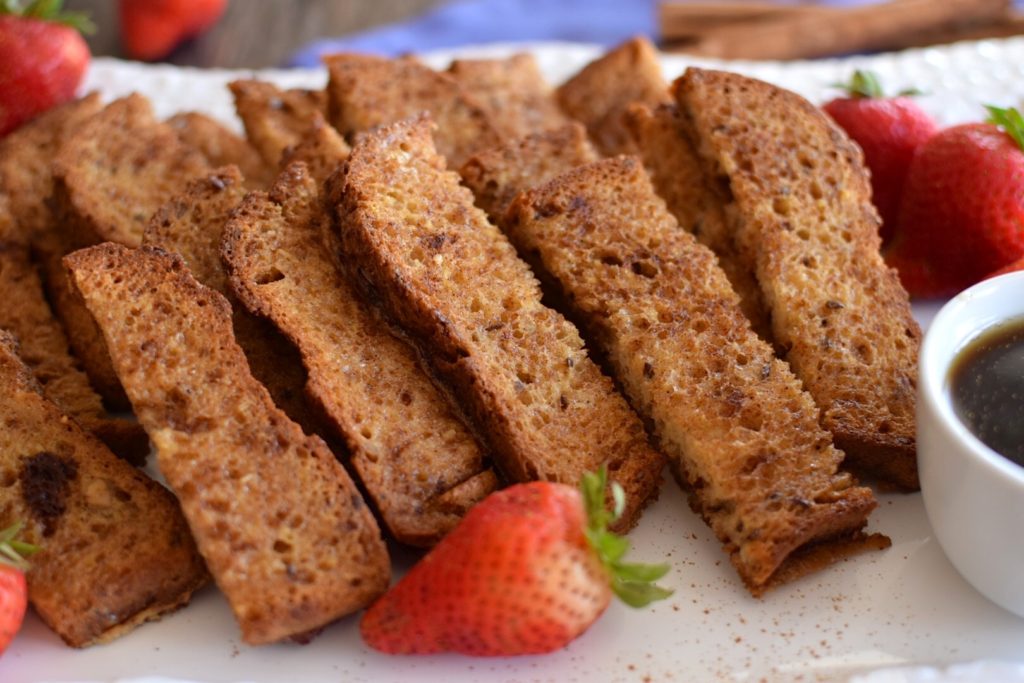 So who can eat gluten and who can’t?

The most severe case of an intolerance to gluten manifests as Celiac Disease, and reportedly affects up to 1% of the US population.  With this autoimmune disorder, the body attacks gluten as if it were an unwanted intruder, and often times unintentionally damages the lining of the small intestine as well as cause bloating, constipation, diarrhea, and more.  Yikes.  Less severe is Non-Celiac Gluten Sensitivity (NCGS), which some reports estimate that as high as 15% of the population suffer from.  These people have sensitivity to gluten but do not test positive for Celiac Disease or allergic reactions.  One interesting note: studies have shown that people who suffer from Irritable Bowl Syndrome (IBS), but do not test positive for Celiac disease, often time benefit from a gluten-free diet and/or a modern wheat-free diet.  In fact in recent years, scientists have noted that IBS and NCGS cause very similar symptoms and often improve from the same dietary changes, causing some folks to believe that they are one in the same.

One very interesting tangent to the whole gluten debate is the issue with modern wheat in general.  One study took 400 patients with a self-diagnosed gluten intolerance.  Once they were given a gluten-free diet, only 55 people (14.5%) actually tested positive for gluten sensitivity (26 people had Celiac Disease, 2 had a wheat allergy, and 27 were labeled “gluten sensitive”).  So what were the other test subjects suffering from?  Was it all in there head?  Were they so caught up in the “gluten-free is the new black” trend?  Some scientists say heck no.  The problem might lie within wheat itself.  (Prepare yourself for a brief history lesson…) 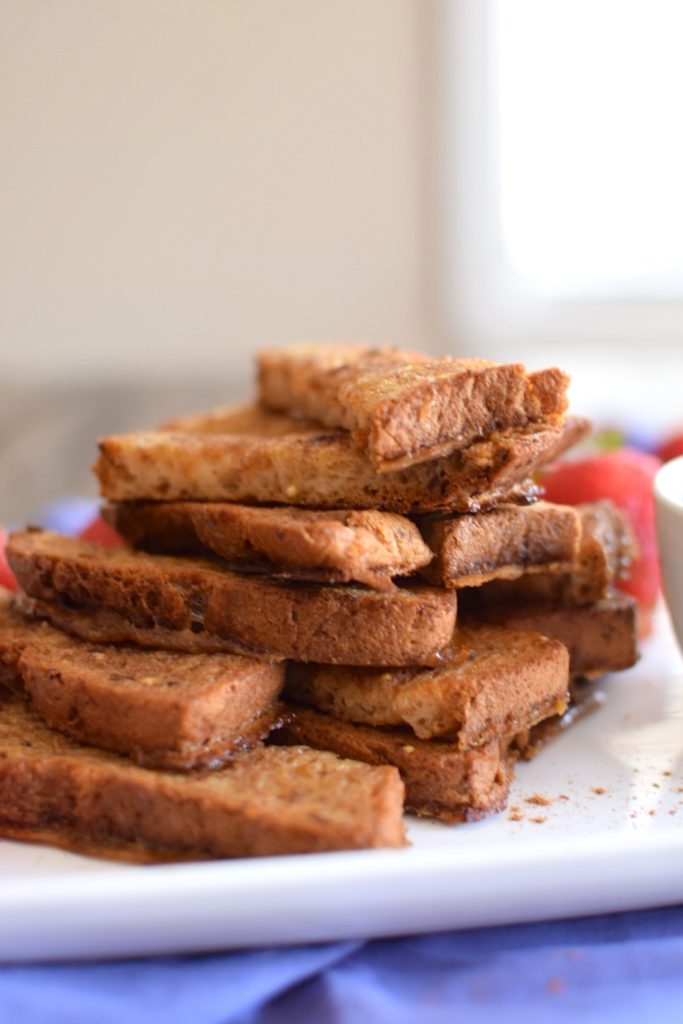 Two major events in recent history dramatically altered how wheat is grown and processed.  First, in the 1870s, traditional stone mills were replaced with steel rollers.  This faster and more efficient way of processing wheat allowed various bits of the kernel to be filtered and separated, leaving a fine white powder.  To the average joe family in 1875, this was a big deal.  They could now afford “fancy flour” at a decent price and store it for long periods of time without the worry of it spoiling.  Second, in an effort to end world hunger, members of the “Green Revolution” in the 1950s and 60s, including Norman Borlaug, engineered a semi-dwarf wheat that when used with fertilizers and pesticides, increased wheat yield dramatically…at a cheaper cost.  (Borlaug was awarded the Nobel Peace Prize in 1970 for his work).  Although both of these advances in industry and technology were based on good intentions, both left the product of wheat itself stripped of many of its healthy elements.  In a 2013 study, 22 participants were given diets that consisted of large doses of wheat, for 8 weeks.  Some were given modern wheat to consume, and others were given Kamut, an older breed of wheat.  The results?  The participants given Kamut wheat had much higher levels of Potassium and Magnesium, had 2 to 3 times lower cholesterol levels, lower fasting blood sugars, and lower inflammatory markers than those given modern wheat.  (Many diseases like diabetes, Alzheimer’s, and arthritis are linked to excess inflammation in the body.) 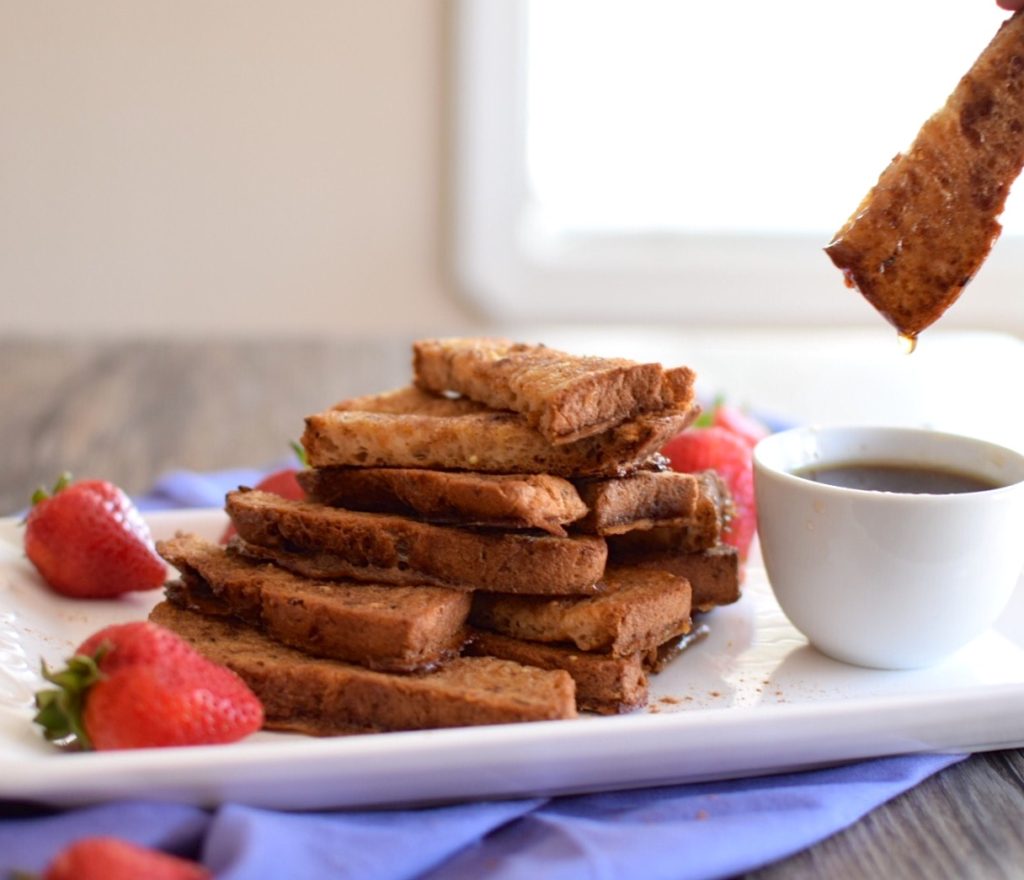 So what does all this mean for you and me?

It seems that, both because of and in spite of the gluten-free trend, many people are connecting the dots from their digestive issues to gluten and maybe more broadly, modern wheat.  And recent research is backing this up.  We could take this information and apply it like Italian funny-man Sebastian Maniscalco says to do, “You eat the bread and deal with the rash later.”  Or, as an experiment, try removing modern wheat from your diet and replace it with ancient grains like Kamut or quinoa (which is technically a seed).  Experiment with some gluten-free products (there are so many out there these days!)  Cook up my delicious Double-Dipped French Toast recipe below, which of course, uses gluten-free bread.  You might be surprised how good it tastes 🙂

Specialty Equipment and Ingredients for this Recipe 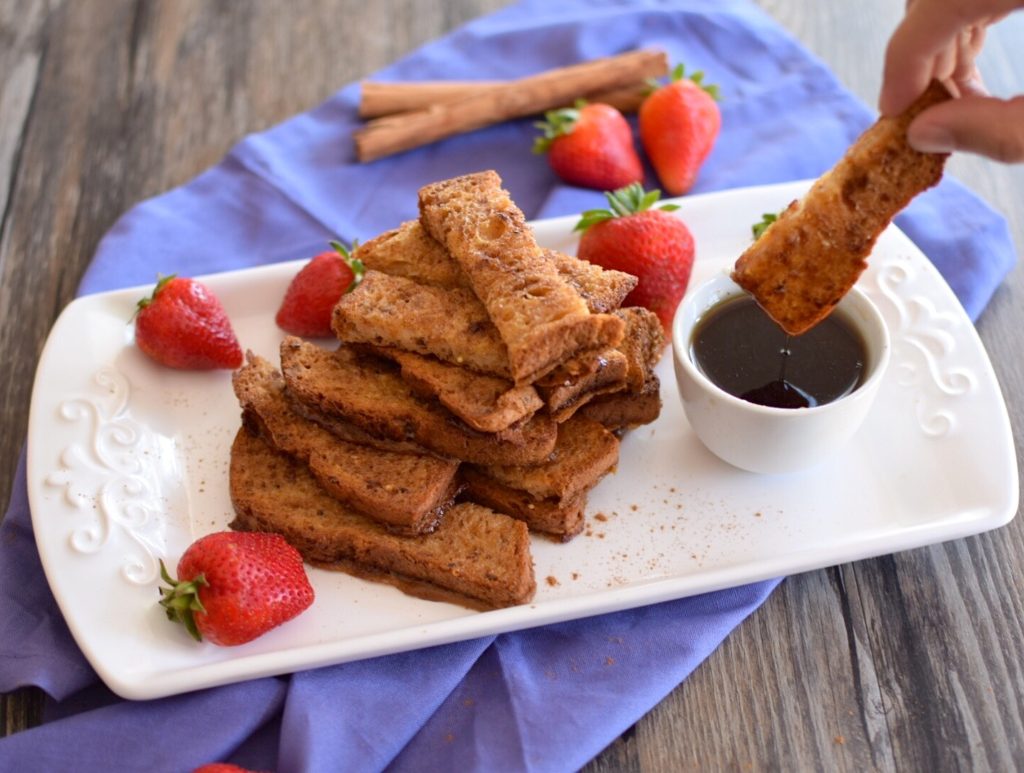 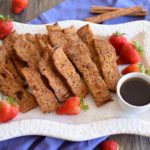 *Lining with parchment paper is NOT optional. If you do not line your baking sheet, the bread will stick.

Need a little help going Gluten-Free? You might like our One Week Clean Eating Meal Plan, complete with recipes and grocery lists. All Gluten, Dairy and Refined Sugar Free! 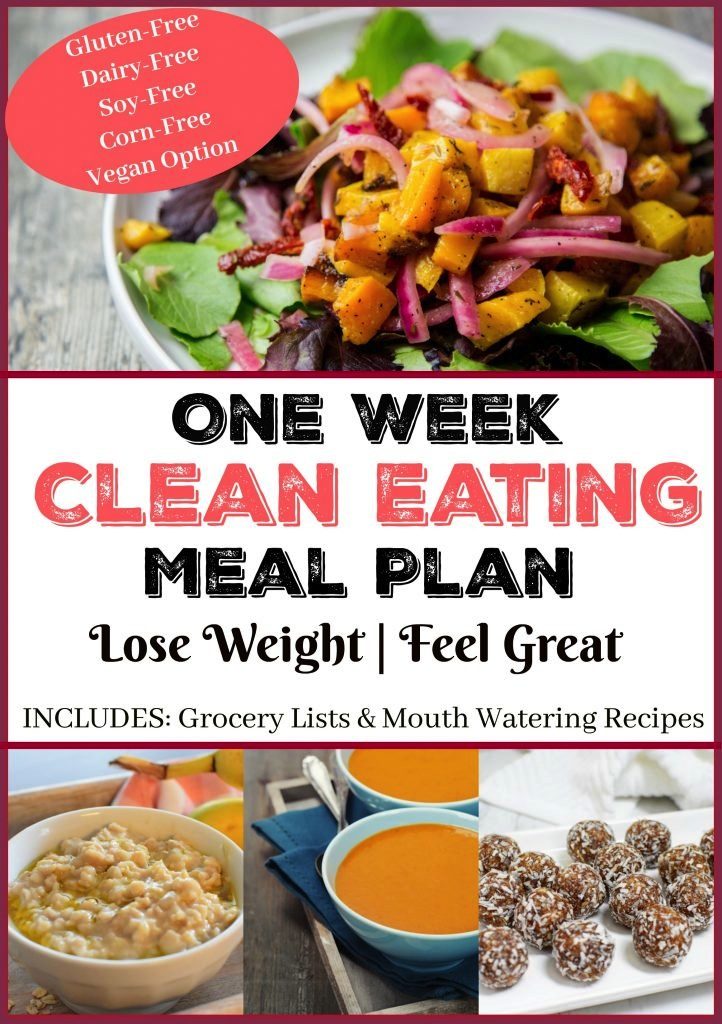 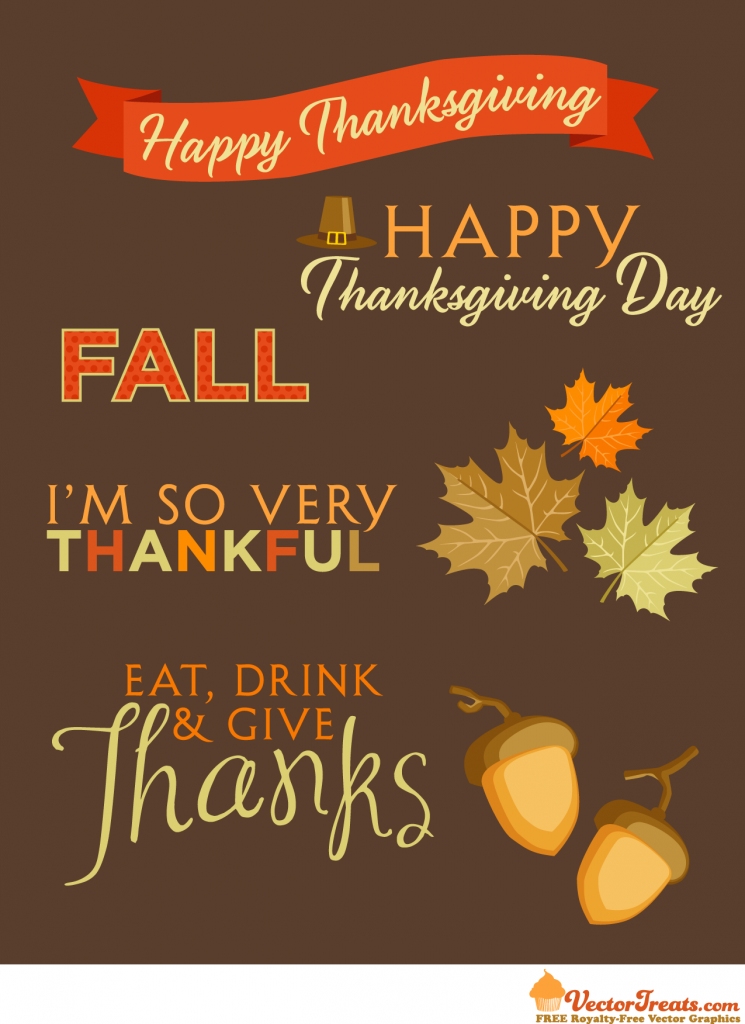 Holiday Healthy Eating: Topping it All Off with a Delicious (and Healthy) Dessert

The anxiously awaited main dish is gone, along with the cranberry sauce and whatever else came with the all-inclusive Thanksgiving meal. You tried hard to stick with a healthy diet, perhaps not entirely but “definitely mostly.” And then … out comes the dessert, and everything […] 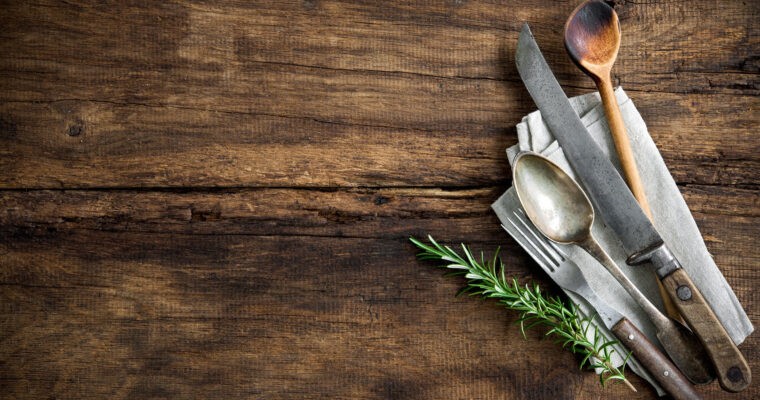 3 Tips for Eating Out on a Candida Diet

In this post, I’m sharing my top 3 tips for eating out while on a Candida Diet.