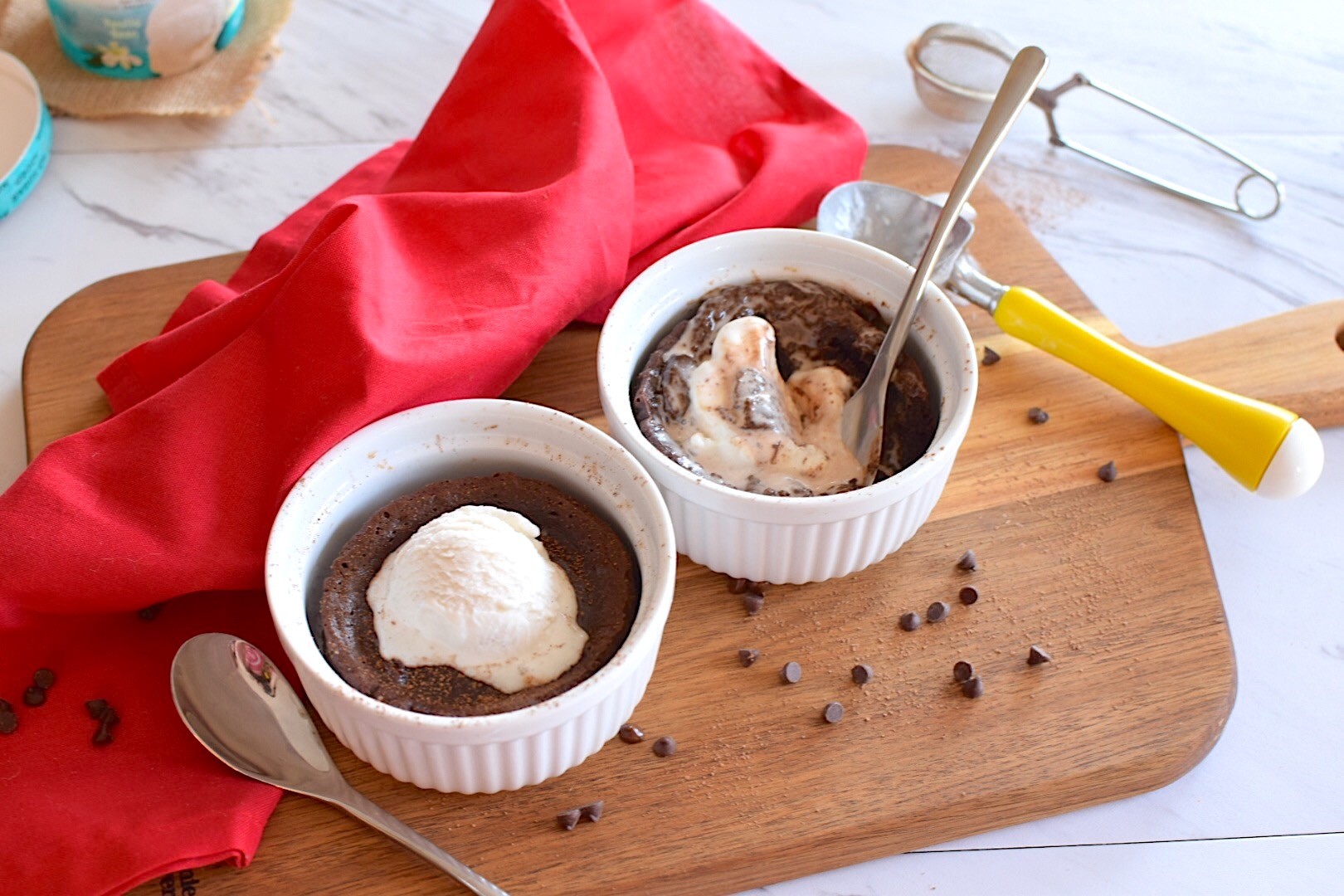 These grain and gluten-free Paleo Chocolate Lava Cakes are perfect for a special dinner for 2 or for a night at home with Netflix!

“Talk to the hand”, said the nineties baby

Checking your pager every 5 minutes, wearing jean overalls paired with Doc Martens, scanning the radio for that new Alanis Morissette song so you could record it on your cassette tape, watching Saved By the Bell while drawing Stussy signs on your brown paper bag book cover…these are all things you probably did if you grew up in the 90’s like me! Ya know what else grew up in the 90s?? Chocolate Lava Cake. Who knew?!?

Some call it a Chocolate Truffle Cake; others refer to it as a Molten Cake. But I prefer to call it Lava Cake as the center of this heaven-sent delight oozes out chocolaty goo that’s steaming hot like…well, like lava! 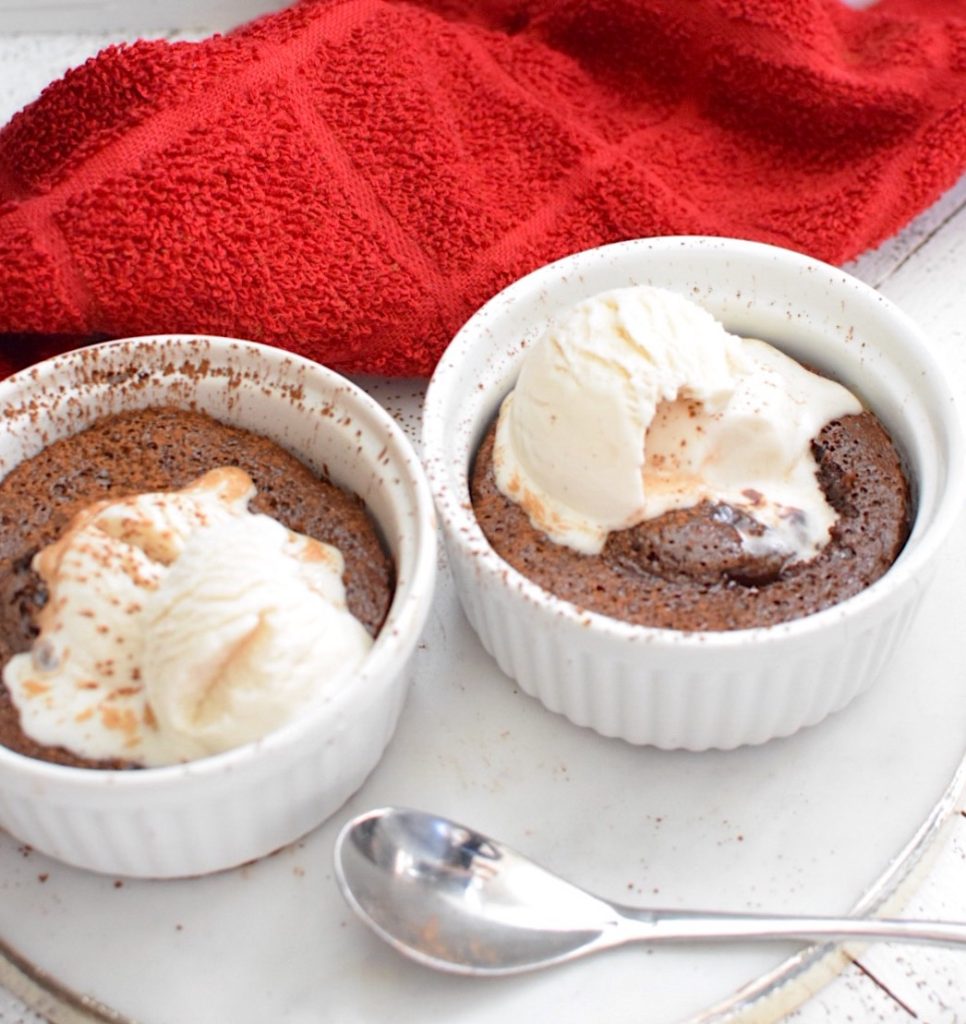 A brief history of the Chocolate Lava Cake

Angels in heaven gave a standing ovation the day Chocolate Lava Cake was invented, while unicorns frolicked among the clouds as they shot jubilant rainbows from their horns. It was a good day. And historically speaking, it happened twice. Once was in 1981 in the kitchen of French chef Michael Bras who had been toiling away at this idea of a cake for months, and once in 1987 in NYC by a young Jean-Georges Vongerichten who accidentally undercooked a large batch of small chocolate cakes for a private party that were embraced as an act of pure genius.

Both of these versions of Lava Cakes were replicated over and over again by countless chefs in fine dining restaurants and then eventually picked up by more family-friendly places like Disney, Chili’s, and Applebee’s. By then it was a done deal: Chocolate Lava Cake was the hip dessert of the 90’s. At the time, you probably thought that Lava cake was always on the dessert menu of restaurants everywhere, just like you thought that Tommy jeans and foam wedge sandals had always been the cat’s meow. 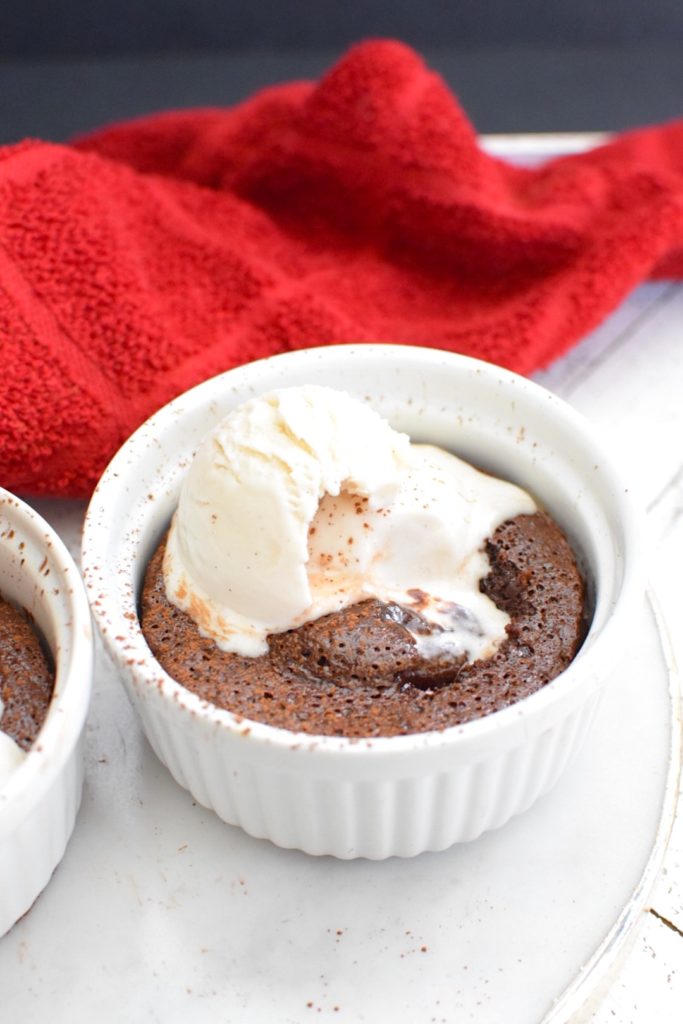 The problem with the typical Chocolate Lava Cake is the same problem with most commonplace desserts: the ingredients. Usually loaded with sugar and dairy, so many of our favorite sweet treats are just plain not good for us. Remember how I said Chili’s started creating their version of a Molten Lava Cake? Yah, it has just under 1,200 calories. Yes, you read that correctly.

Now that you have “calorie-shock face”, let me ease your mind. In my Natural Tasty Chef spin on Chocolate Lava Cake, I’ve replaced refined white flour with tapioca flour (or arrowroot), coconut flour and cocoa powder, which eliminates the gluten and the grain. I use only 1/4 cup of coconut sugar and 1 cup of vegan chocolate chips. 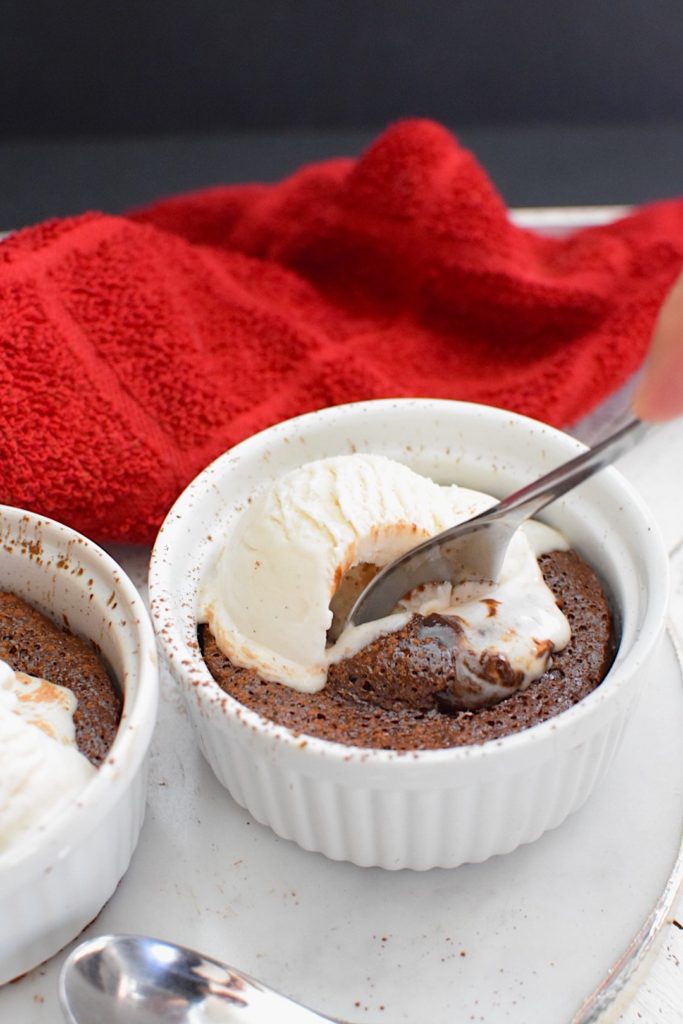 The key to making the lava flow

It’s all about timing. In order to perfect the Lava in the cake, you’ve got to perfect the timing of the baking. This means you need to know your oven pretty well. If your oven tends to bake a little fast, I would recommend reducing baking time by 1 minute.

Keep in mind that the cakes will continue to bake for another minute or two after you remove them from the oven. A good visual check for when to pull the cakes out?? You should see the cake pulling away from the edges of the ramekin but still looking slightly soft on top. 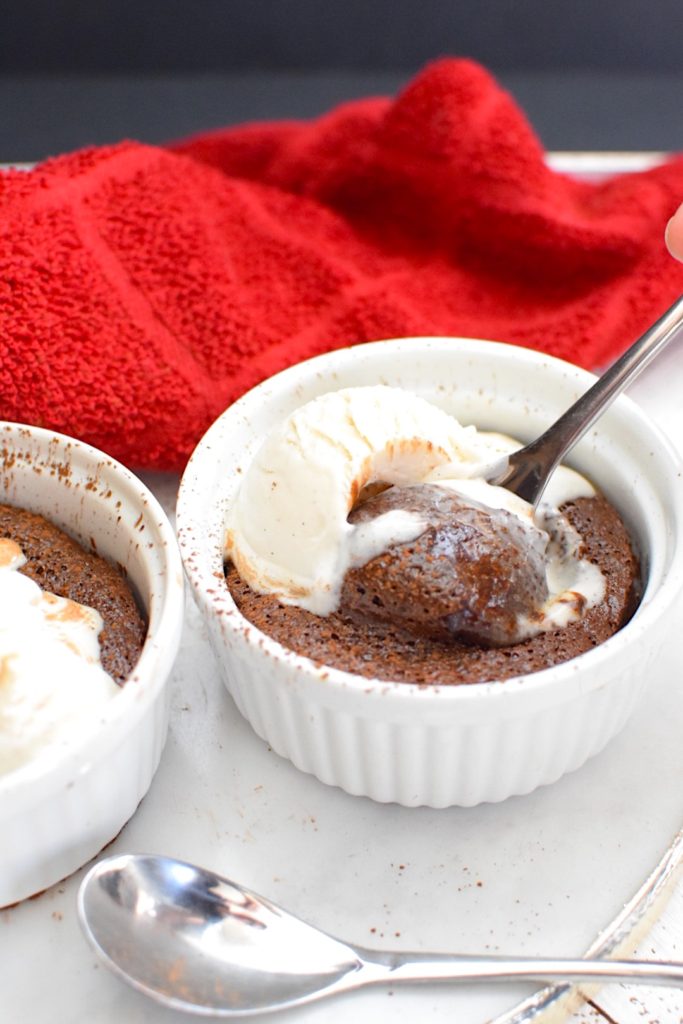 Finally, the finishing touch to these decedent little cakes is the vanilla coconut based ice cream! If you eat these straight out of the oven topped with a scoop of ice cream, this dessert is insanely satisfying! Cravings, be gone!

Plus, Chocolate Lava Cake looks and feels so fancy and there’s something so special about having your own personal cake! In fact, this recipe was originally created for our Valentine’s Day post, but I’ve gotten so many requests and questions on where to find it, it had to get some extra special attention. So go on, get your cookin’ on while you blast some TLC. 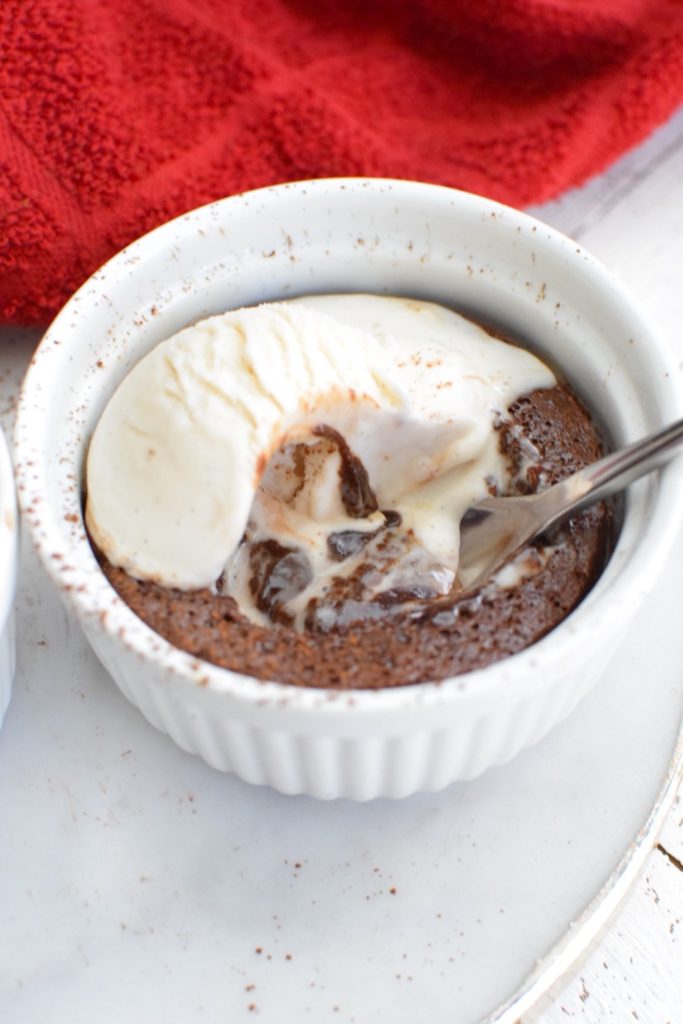 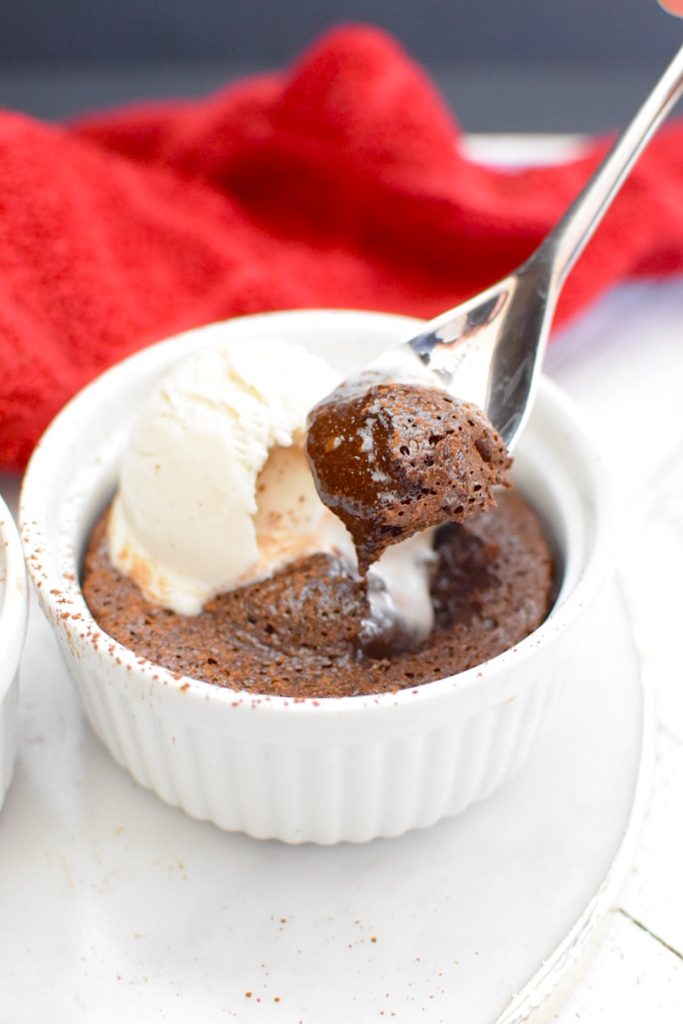 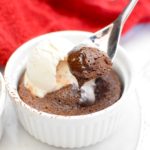 *I prefer to use Enjoy Life Dark Chocolate Chips. **Option to save the egg whites in a container in the fridge for an egg white face mask at a later time. 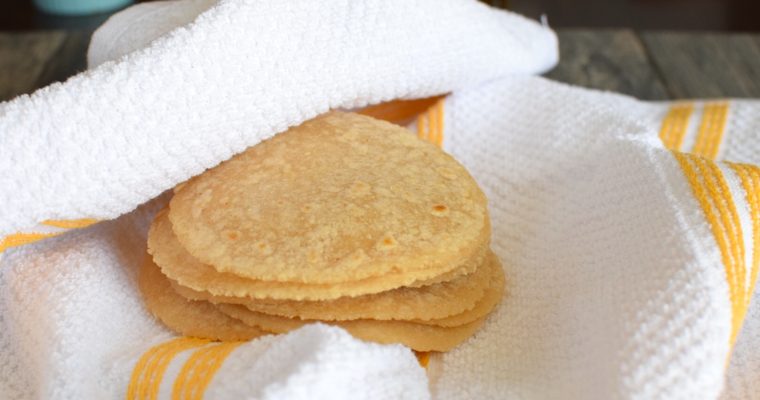 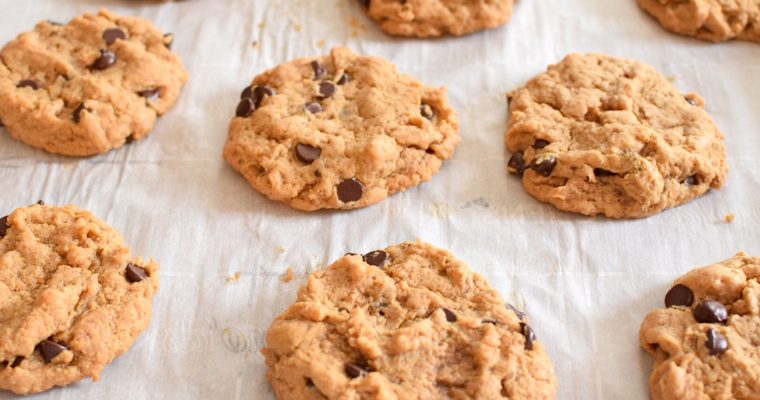 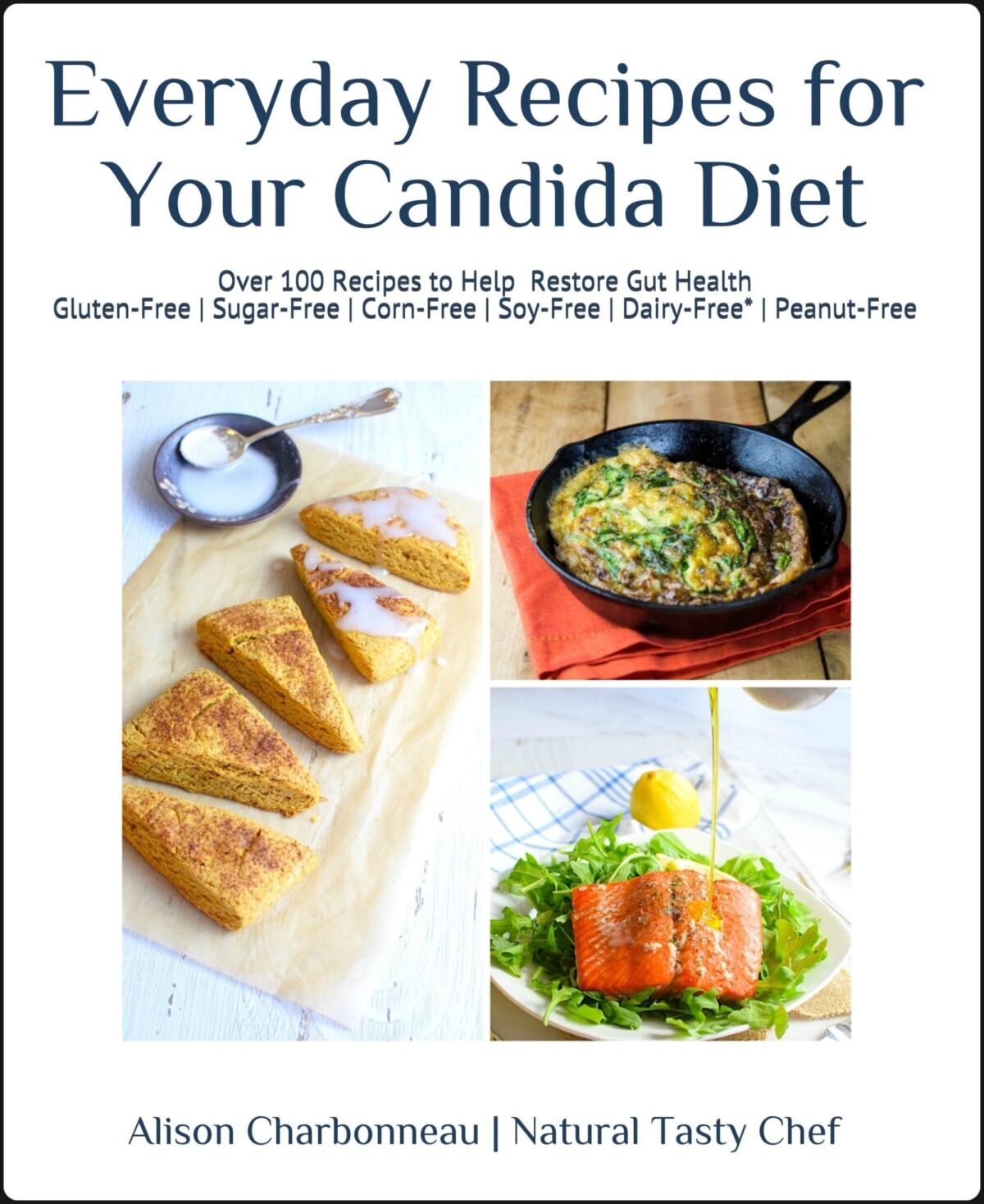 2
0
Would love your thoughts, please comment.x